It is a significant task to inform the inhabitants about the Nuclear Power Plant. This is why they opened the Information and Visitors Centre in September of 1995. To see its permanent exhibition, around 30 000 visitors arrive here every year. In front of the entrance stands an artwork called „Disputa of Paks” and the visitors can pass by bronze half-length statues of hungarian scientists and public life characters, who played important roles in nuclear power searching and practical execution: Eugene Wigner, John von Neumann, Leo Szilard, Edward Teller, George de Hevesy, Theodore von Kármán, György Marx, Otto von Habsburg and András Lévai.

In summer of 2009, the Information and Visitors Centre was renovated, so nowadays it is a modern and interactive exhibition. The exhibition provides useful and new informations not only to people who not yet familiar with nuclear energy, but also professional visitors. Entering to the Centre a giant aquarium receives visitors, which inspired to demonstrate the link between the Danube and the Nuclear Power Plant. Continuing the tour, there are local history and ethnographic elements, which introduce the old and recent history of Paks and the area. After that, with the help of an interactive board, tourists can browse in datas of inland electricity supply production and consumption, so they can find out how big part the Nuclear Power Plant of Paks take in electricity supply production. Through an exhibition case, they see the comparasion of fuels from different types of power plants. After that, they get to know the events of the glory days of nuclear energy and the life work of scientists, whose statues were seen previously. The adventurous visitors can try out the energy raiser bicycle, with the help of this bike they can virtually produce electricity. The next interactive element is a world map representing power plants all over the world. After that, they can lost in details of the building of the power plant and also in capacity expansion, and they can get new, less familiar informations with the help of panels, which represent radioactivity, background radiation and nuclear fissiom. Examining the cloud chamber, they can get an inside to micro world. With the help of another map, visitors can see the environment checking systems of the Nuclear Power Plant and next to it, there is a panel with actual datas and informations about recent background radiations. Realistic fuel rods represents the active zone of the reactor and an animated modell presents block working. There is a panel, the so called „trust panel”, which shows that at the moment what is happening in the operation center, in the nuclear reactor hall or near generators, which produce electricity. With new informations we knew already, it is easier to see trough the topic of radiactive waste.

After that, visitors get to know renewable energy resources and they can turn on solar cell circuit themselves. Last but not least, they get to know operation time augmentation and power plant expansion, which means the future of the Nuclear Power Plant. In the end of the exhibition, adventurous visitors can test there knowledge with testing machines. If they sudceed, they get a certificate of merit.

People who not so adventurous and do not want to write a test can visit the dome, where they can see the panorama of the Nuclear Power Plant and send a free postcard with a stamp to a friend in the mini post office. Of course for further informations tourists can bring home a lot of different brochures. 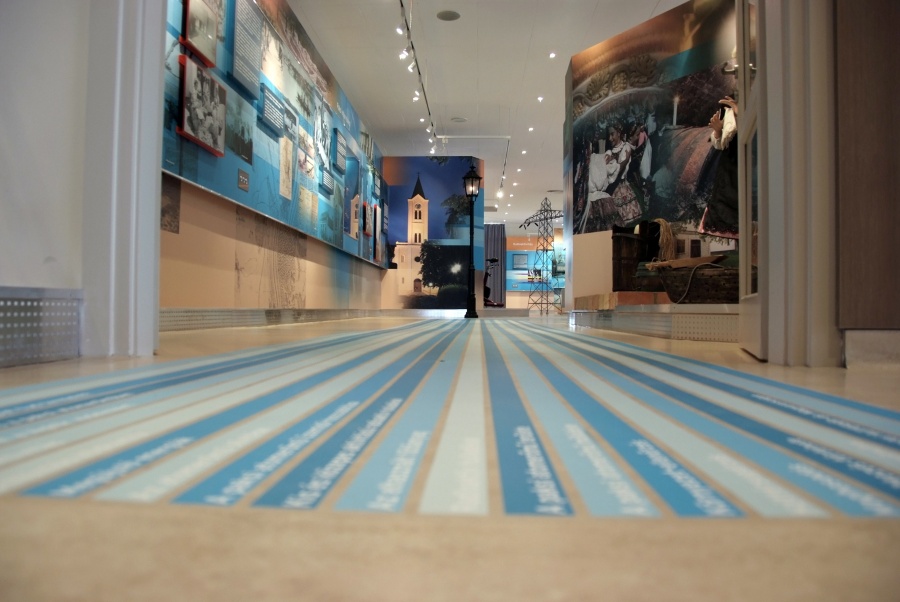 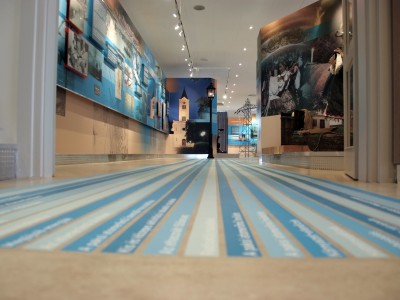 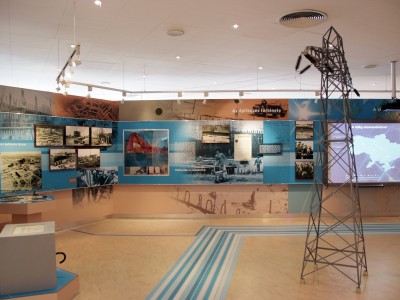 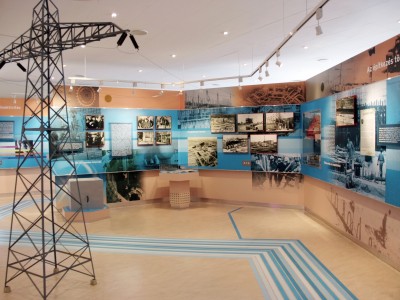 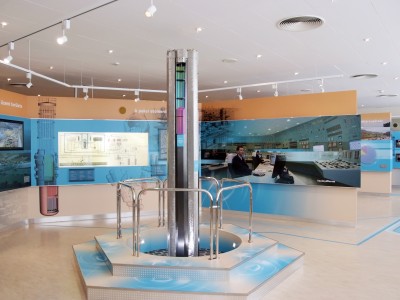 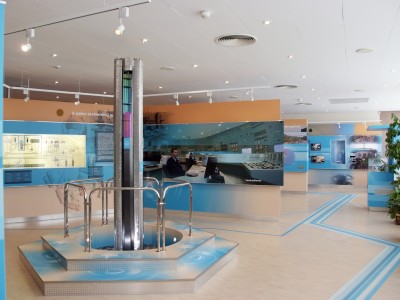 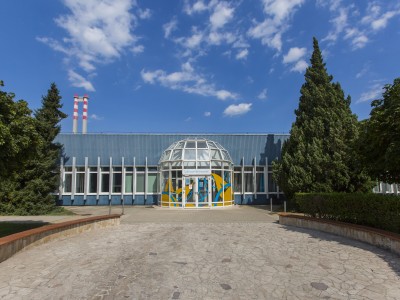 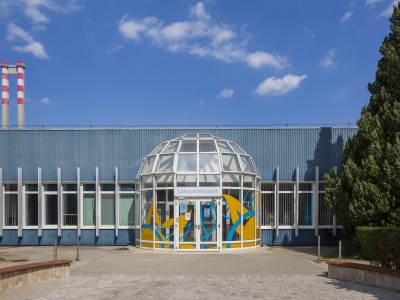 How do I get there?